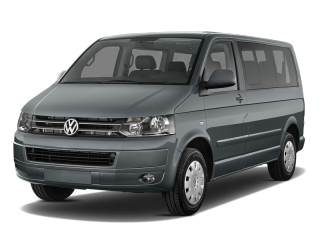 *All Pictures shown are for illustration purpose only or similar

Volkswagen Transporter has a history of over 60 years. The first such vehicle was built in 1950, being one of the best sold in its class, especially in the United States. Now, it reached the 6th generation and holds the record of 12 million of cars sold worldwide, more than its principal competitors - Mercedes Vito and Renault Traffic.

got 0 stars from 0 reviews.

There is no review for Volkswagen Transporter.

Be the first to review this car.